View basket “Codex: Imperial Knights” has been added to your basket.

The Thousand Sons march to war under the auspices of an Infernal Master, his five Scarab Occult Terminator bodyguards, and more Tzaangors than you can shake a force stave at (20!). While the Tzaangors swarm across the battlefield claiming objectives, the Terminators continue their implacable advance, gunning down foes with inferno combi-bolters and cutting down anyone who gets too close with their khopesh blades. 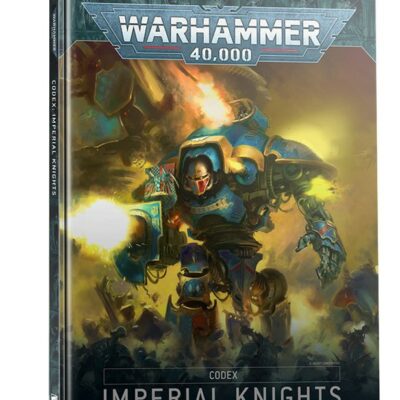