View basket “Horus Heresy: Liber Astartes” has been added to your basket.

The Aeldari Combat Patrol is ideal both to kick-start a brand new army or to add extra units to an existing one. The heart of the set is a squad of Guardians. You can build them as Guardian Defenders to hold objectives, gun down enemies with shuriken catapults, and fire from their Heavy Weapons Platform. They can alternatively be built as Storm Guardians, a more aggressive unit suited to seizing objectives from your foes.

The box includes six Windriders – superfast jetbikes that can harry your opponent’s army with massed shuriken catapult firepower. Fire Support comes in the form of a Wraithlord, a massive Wraith construct, which can be equipped with a variety of Aeldari heavy weaponry and a devastating ghost glaive. The force is led by Farseer, a peerless psyker who uses their power to enhance your army and curse your opponent.

A great added value set, a natural point to start or expand a collection.

Be the first to review “Combat Patrol: Aeldari” Cancel reply
Previous
Next 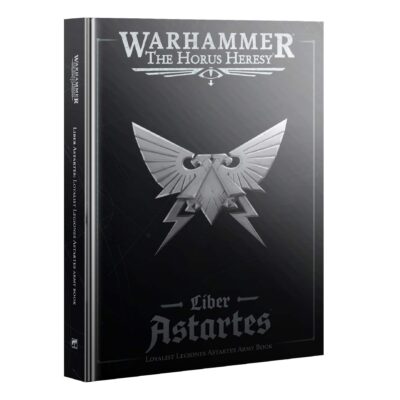